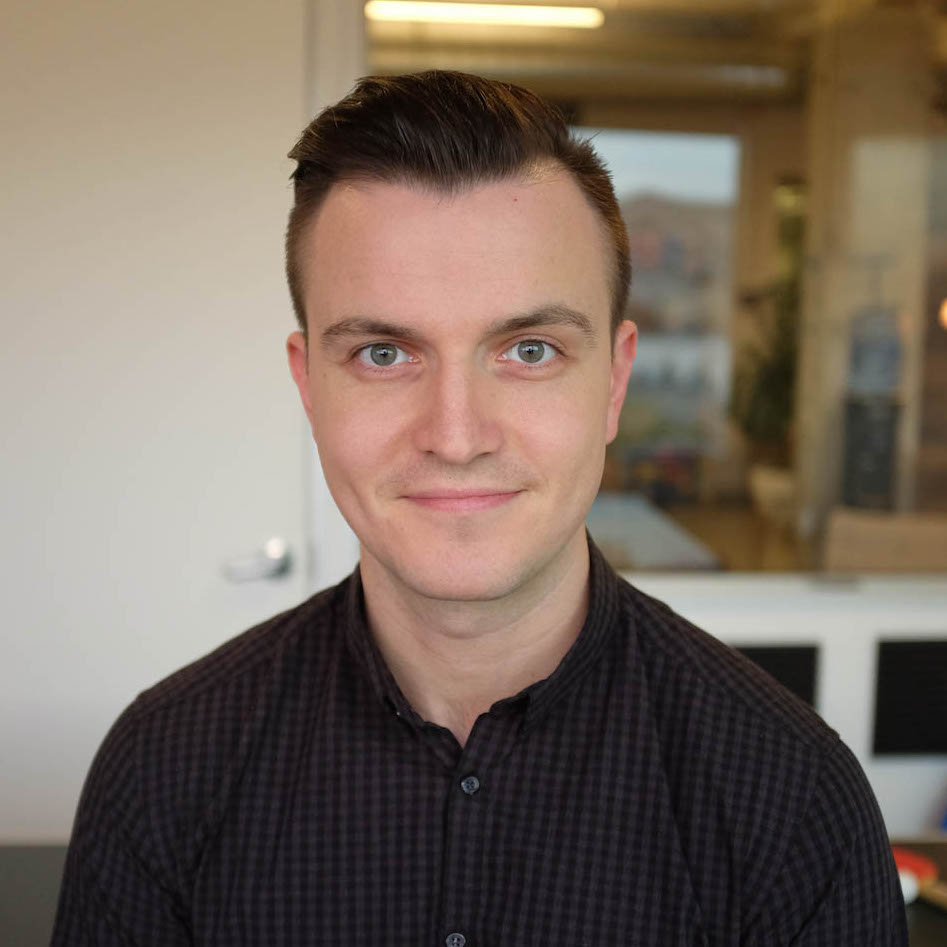 Neil has been working in the bitcoin industry for almost four years. He entered the industry with China's largest exchange, OKCoin, before cofounding the payments startup Remitsy. Remitsy was later acquired by San Francisco-based Wyre, where Neil now leads the company's growth in Asia.

Neil is organiser of Beijing's long-running Bitcoin Meetup. He regularly contributes to publications such as WSJ, Bloomberg and SCMP on the topic of bitcoin. He has worked in China for over ten years and speaks fluent Chinese. 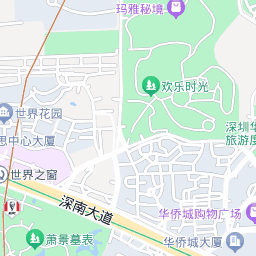